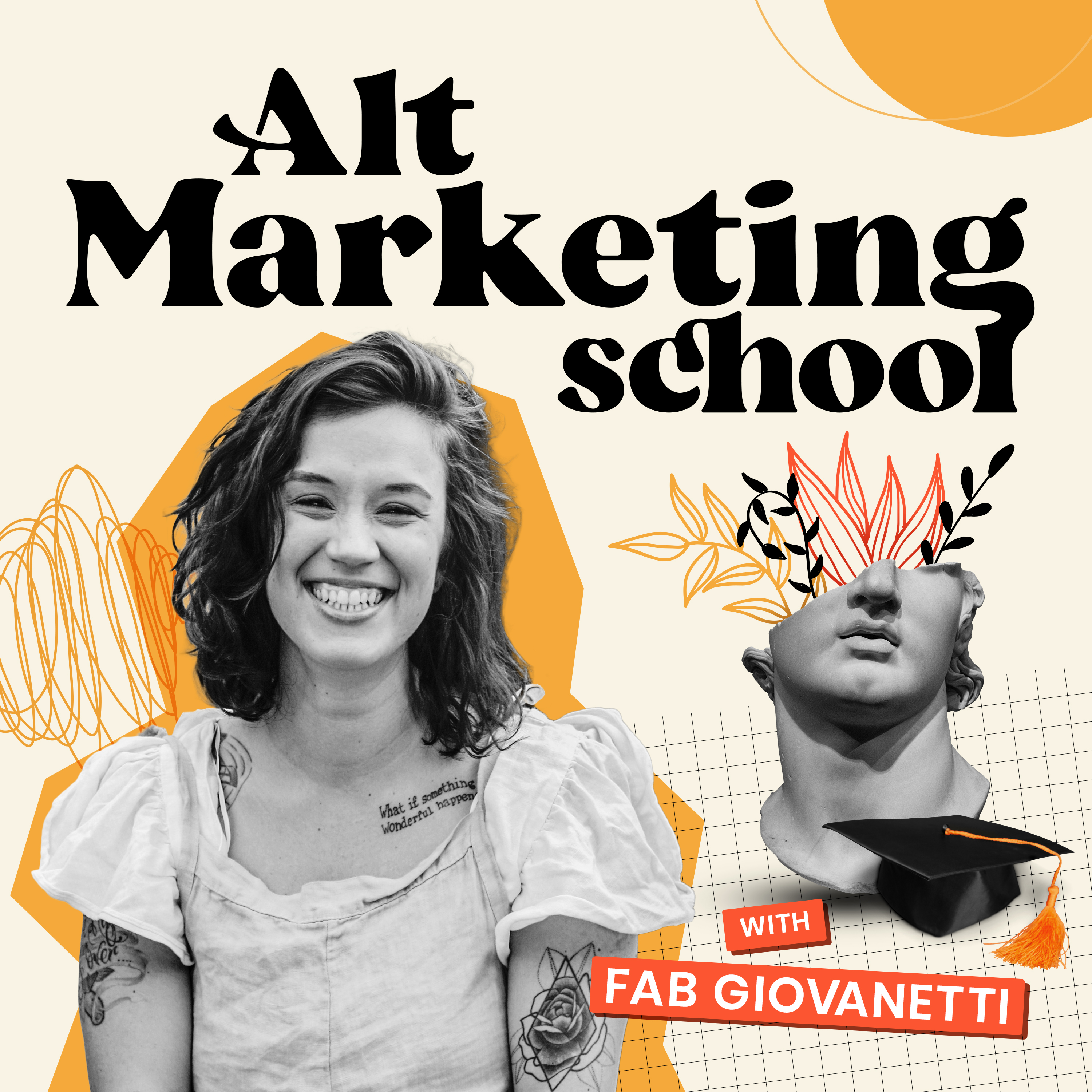 Fab and Becca share their reservations about the edit button. On the one hand, users can clean up typos after publishing their tweets in an ideal world. On the other hand, the feature could be ripe for abuse, allowing users to change the meaning of tweets after being shared across the platform.

The so-called "edit button" has been one of the most commonly requested social media platform features. After initially being invited late last week, Elon Musk decided not to join the Twitter board. Did he take Twitter's reaction to his suggested changes the wrong way?

On a lighter note, we are pretty excited about new accessibility support for video on social. LinkedIn, now we are only waiting for you.